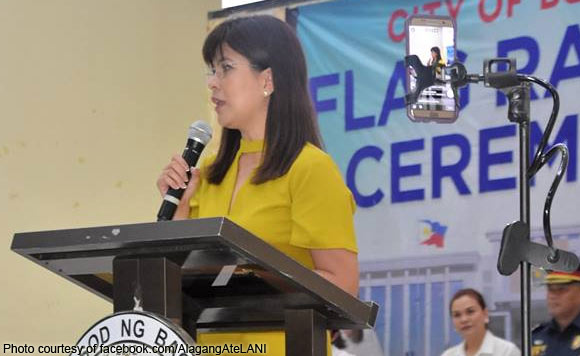 The courtesy visit of a delagation from Victoria, Oriental Mindoro in Bacoor City recently boosted prospects of collaboration between the two local government units.

“A delegation from the municipality of Victoria in Oriental Mindoro went on a tour of the Bacoor Government Center facilities and paid a courtesy call to City Mayor Lani Mercado Revilla as well,” Bacoor City said.

The delegation, consisted of elected officials, department heads, and employees of Victoria, was led by Mayor Joselito Malabanan.

Parties expressed hope that the meeting could yield positive results such as partnership between the two LGUs.

“It is hoped that the visit will result in cooperation and collaboration between Victoria and Bacoor in the future,” Bacoor said.