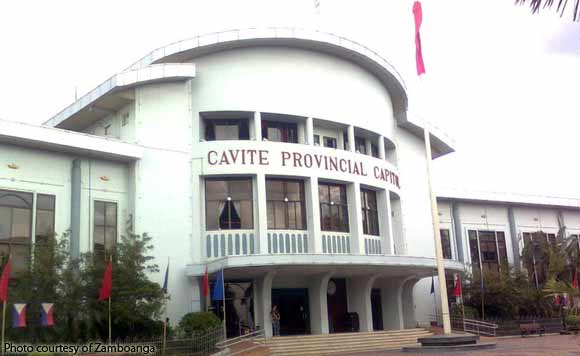 The Cavite provincial government recognized the child development workers in the province for their exemplary performance and dedication to their jobs.

Highlight of the event was the Search for Outstanding Child Development Worker, where Helga V. Mendoza of Imus City bested six other nominees and was awarded for her exemplary dedication, commitment and service to “Batang Kabitenyo.”

The program also included the awarding of Child Development Workers who rendered services from 25 to 40 years.