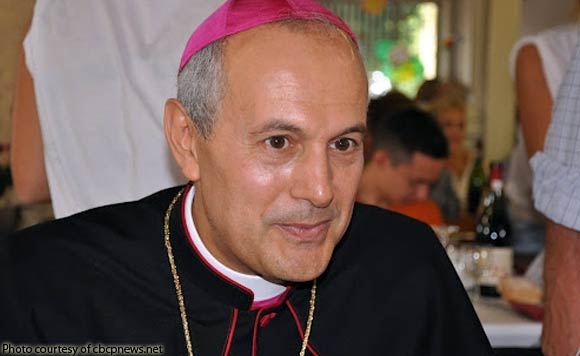 An Italian archbishop will be the Vatican’s newest ambassador to the Philippines.

Pope Francis named Gabriele Giordano Caccia as the new Apostolic Nuncio to Manila shortly after returning to Rome from Colombia.

Caccia, 59, will replace Archbishop Giuseppe Pinto, who was transferred to Croatia in July.

The incoming papal envoy will come from Lebanon, where he has served as nuncio since 2009.