‘Maring’ leaves P77M worth of damage in Quezon 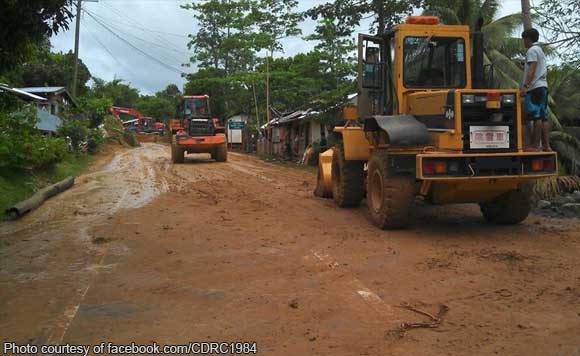 The province of Quezon lost an estimated P77 million worth of damage in agricultural and fishery products after tropical depression ‘Maring’ dumped heavy rains over Southern Luzon, the provincial government reported on Thursday.

Quezon Agriculturist Robert Gajo said damage at rice farmers is pegged at P44 million while the fishery sector recorded at least P17 million worth of damage.

So far, this is the biggest reported storm-related destruction in any province in Southern Luzon, but Gajo said such scale and amount of damage is still expected to rise as province’s assessment have yet to be finished.

He also assured the provincial government is preparing all kinds of assistance to affected farmers and fishermen.