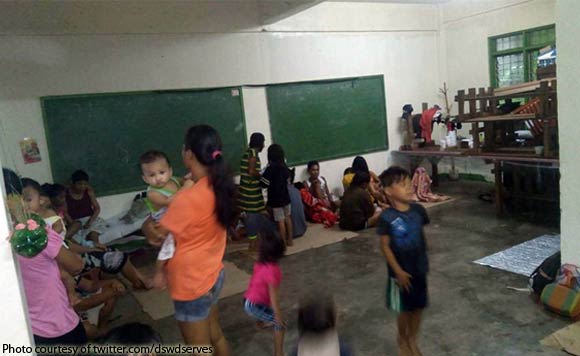 The Catholic Church in Laguna is preparing relief and rehabilitation efforts for residents affected by Tropical Depression Maring.

For its part, Caritas Manila is preparing to send help to the affected areas.

At least seven people, including two children found dead near Calamba City, were reported killed in the wake of Maring in Calabarzon.

The provincial government had declared a state of calamity due to Maring.

Data from the provincial government showed 1,627 families were evacuated due to floods from Maring. Damage was initially estimated at P12 million.