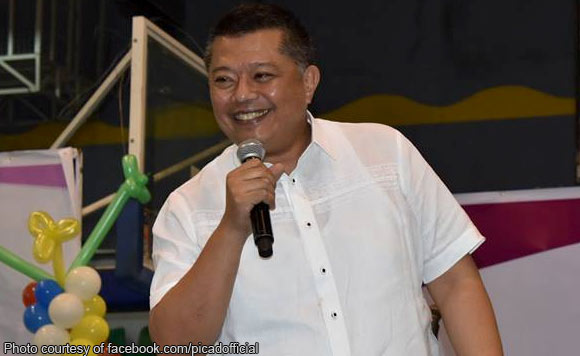 Cavite Governor Boying Remulla didn’t wait until sunrise before he announced class suspensions the next day. After all, he knows how students wait up for his announcement anyway.

“No work today at the Provincial Capitol and other government offices in Cavite.
Except for emergency and necessary services such as, COPS, PDRRMO, Hospitals, PSWD , PEO and CTMO- RSD and all allied services.

All other similar offices in Cities and municipalities of Cavite are expected to be on duty.
Be safe everyone.”