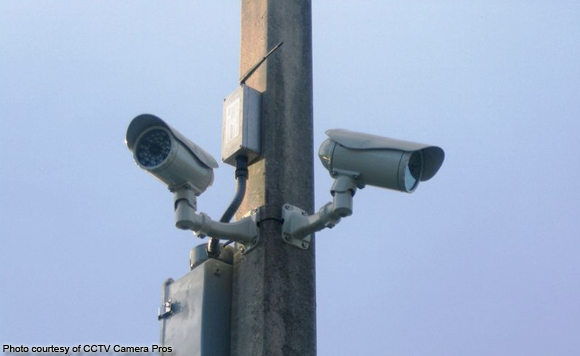 Remulla, who also chairs the CALABARZON Regional Peace and Order Council (RPOC), made the assurance during the turnover of 64 CCTV units, two ambulances and three motorcycles with side cars here to the local government of Silang in a bid to boost anti-criminality drive and emergency response capability of the town.

He underscored the provincial government’s continuous efforts to augment the province’s resources intended for public safety.

He described as “timely” the provincial government’s initiative as preemptive measures owing to recently reported senseless shooting incidents in the nearby cities of Dasmariῆas and Imus.

Silang Mayor Emilia Poblete thanked the governor for the CCTVs and emergency vehicles to boost the municipality’s anti-criminality and response efforts.

Silang is a first class municipality, located near Dasmariǹas City and relies on agricultural services as the town’s main income sources. (PNA)