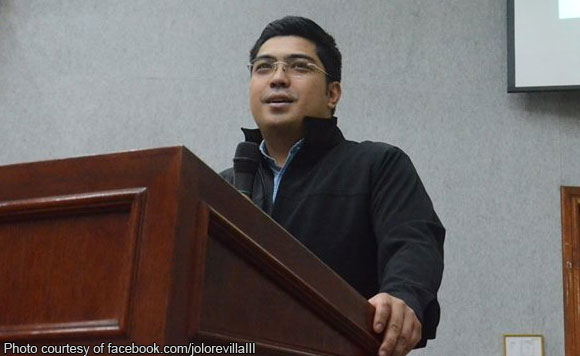 Cavite Vice Governor Jolo Revilla has also released a short statement on his Facebook account regarding the notorious series of shooting incidents around the province this past weeks.

“The Cavite Provincial Government has instructed the PNP Provincial Director to ensure police presence in our roads and streets at all times. We ask everyone to please remain calm. PNP Cavite is on top of the situation.”

This is in response to the number of comments on his social media accounts, asking if the incidents were true, or just simply rumors. The Politiko responded saying that he’s doing everything in his power to make sure this will not happen again.