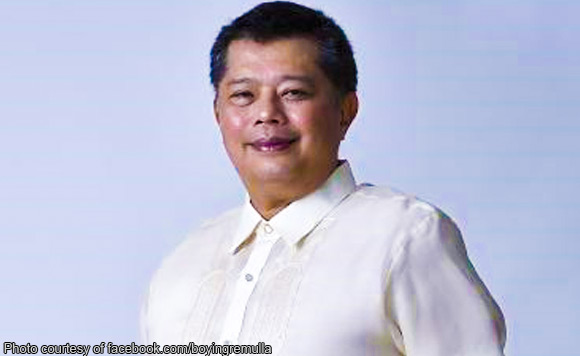 The question has received close to 1,500 comments as of posting time, with most of the responses being helpful updates about how the tremor affected different parts of Cavite. The province lies 83 kilometers north of Batangas.

The earthquake was also felt in Metro Manila and other provinces like Laguna and MIMAROPA.