Find out who replaced Ate Vi in House post 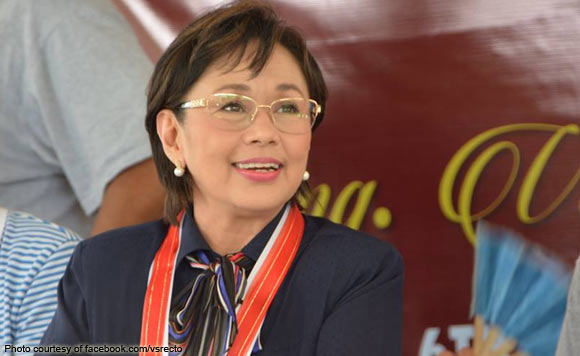 Batangas 6th district Rep. Vilma Santos-Recto has been replaced by another Batangueño solon as far as her chairmanship of the House Committee on Civil Service and Professional Regulation is concerned.

Santos-Recto, an award-winning actress, was among the House leaders who were kicked from their plum posts last March for refusing to back the passage of House Bill (HB) No. 4727 or the reimposition of death penalty on third and final reading.

House Speaker Pantaleon Alvarez had actually warned the House leaders about the consequences of not supporting the death penalty bill, which he described as the top priority measure of the Duterte administration.

Santos-Recto, or “Ate Vi” as her fans like to call her, is a former three-term governor of Batangas.