Find out priority projects in Batangas 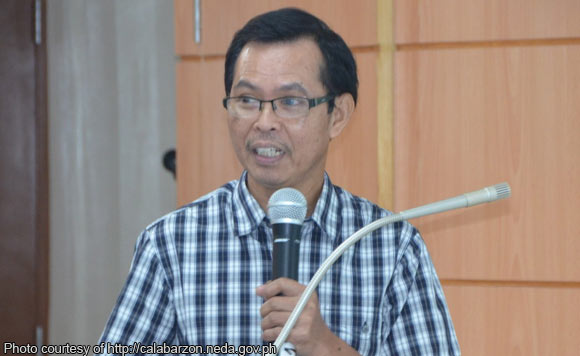 Based on a report by NEDA Regional Director Luis Banua, who is also RDC vice chairperson, the priority development programs include:

* Improvement of San Juan Port and Calatagan Port and the Mindoro-Batangas Super Bridge.

Batangas Gov. Hermilando Mandanas said the new infrastructure projects and additional economic zones for the province that were endorsed by the RDC would spur growth in Batasan and generate some 200,000 jobs for Batangueños.