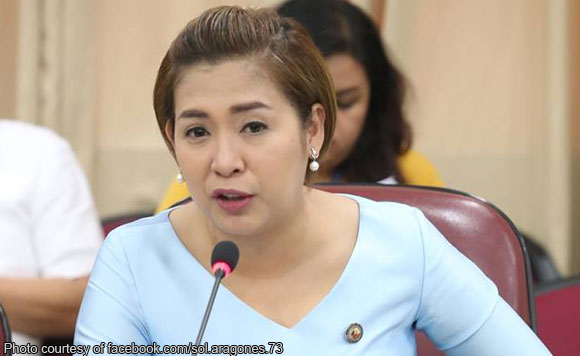 Former journalist Aragones chairs the Committee on Population of Family Relations, which has been handling the bill on the national ID system.

The measure, which aims to synchronize and consolidate all existing government-initiated identification systems into one integrated and efficient identification system, will then be transmitted to the plenary for its second reading for deliberation by all the House members.

Once Fil Sys is enacted, Filipinos will need to present just one identification card to transact with government agencies and other commercial establishments that require individuals to present two or more government-issued IDs.

“This will make it much more convenient for our citizens, many of whom don’t have more than one government-issued ID and must secure another one just so they can transact with private establishments,” said Aragones.