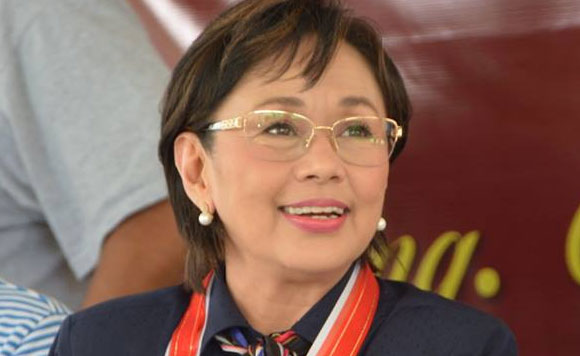 Ate Vi is a lot of things, but a Twitter user, she isn’t.

Batangas 6th district Rep. Vilma Santos-Recto took to Facebook to tell the public that she doesn’t have a Twitter account and that those posing as her “official” Twitter accounts are obviously pulling everybody’s leg.

“Hence, Twitter accounts such as the one below are bogus and must be reported,” said Santos-Recto, who is a Philippine movie icon.

The fake account she is referring to has close to 5,500 followers.