Sumbatan na! Acop: Erring cops may use Marcos’ case as basis for reinstatement 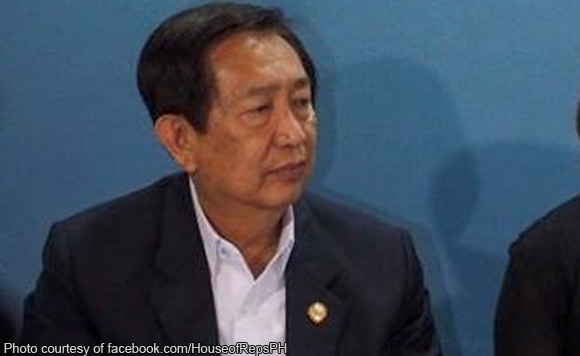 Superintendent Marvin Marcos’ return to service may set a precedent for erring cops to demand their reinstatement, Antipolo Rep. Romeo Acop has warned.

Acop, a former police general, said the precedent set by Marcos’ case could be regretted by government officials later on.

Marcos, formerly the head of the Criminal Investigation and Detection Group in Region 8, has returned to active service following his suspension as chief of CIDG-SOCCKSARGEN.

He has been tagged in the killing of Albuera, Leyte mayor Rolando Espinosa Sr. last year.

Despite the Senate and National Bureau of Investigation’s findings that Espinosa’s death was murder, the prosecutors downgraded the charges against Marcos and 18 other police officers to homicide.

As a former part of the Philippine National Police, Acop said it was his desire that the uniformed service be professionalized.