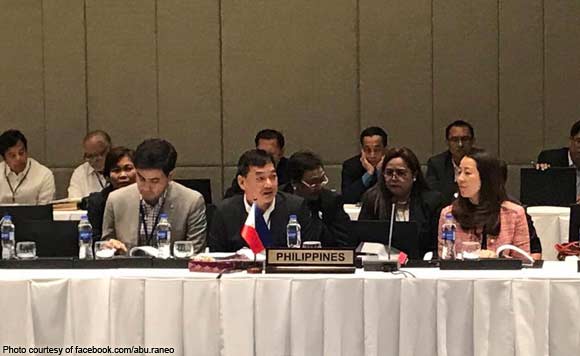 Abu cited the substantial drop in the drug market and the crime rate as proof of the success of the war on drugs.

“From July 1, 2016 to June 13, 2017, the government has dismantled nine clandestine laboratories, confiscated 2,429.09 kilograms of methamphetamine hydrochloride (shabu) with an estimated value of 12.49 billion pesos, and seized 18.40 billion pesos worth of non-drug evidence,” Abu said.