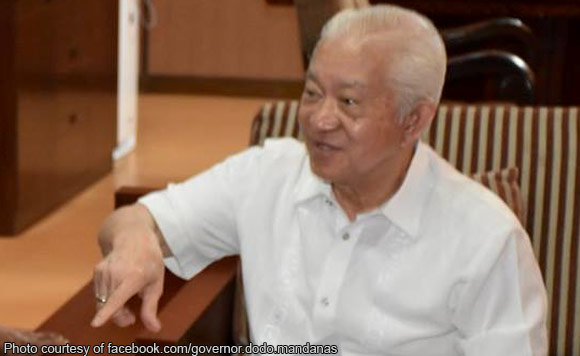 The Batangas provincial government will donate P3 million to the victims of the Marawi siege via the “Batangas Karamay ng Marawi” project.

Batangas Governor Dodo Mandanas said that the amount will come from the province’s quick response fund (QRF) or 30% of the QRF.

The Batangas politiko said the financial assistance is the province’s way of helping the victims of the crisis.

This includes the “bakwit” or evacuees from Marawi City and the families of the soldiers killed while fighting local terrorists.

The QRF fund is part of the Batangas provincial government’s Disaster Risk Reduction and Management fund.