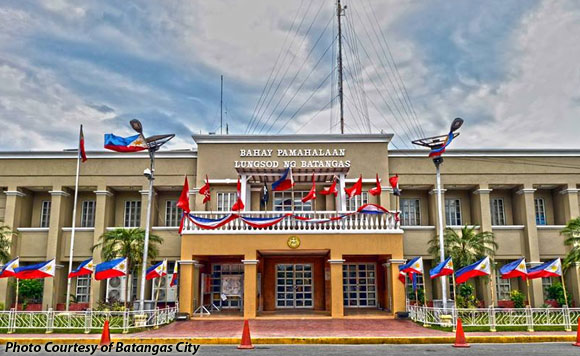 Batangas 5th District Representative Marvey Mariño, during the launch of the Batangas City Anti-Drug Abuse Council (CADAC), has revealed that a P20-million drug rehabilitation center is set to be built in Barangay Cumba.

The Batangas politiko said that the rehabilitation of drug surrenderees should also be addressed because the drug problem is multi-faceted.

Mariño said all sectors of society should work together because the police can’t handle the problem by themselves.