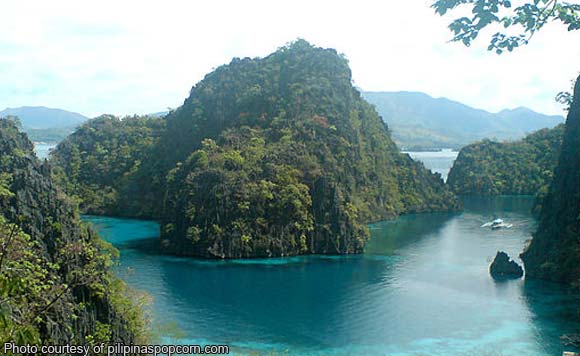 Palawan Governor Jose Alvarez on June 23 dismissed the proposed Nickelodeon resort in Coron, saying there’s “no plan” and “no application” for the project.

The Palawan politiko said the provincial government has not received any proposal for the controversial project.

“Forget what Nickelodeon is saying, he is just teasing your imagination,” Alvarez said.

Department of Tourism (DOT) Secretary Wanda Teo previously said the project will push through, but she later said it will still have to clear the Department of Environment Natural Resources (DENR).

“I don’t even know any personalities in Nickelodeon. When somebody asks me what is Spongebob, I say I don’t know,” Alvarez said.