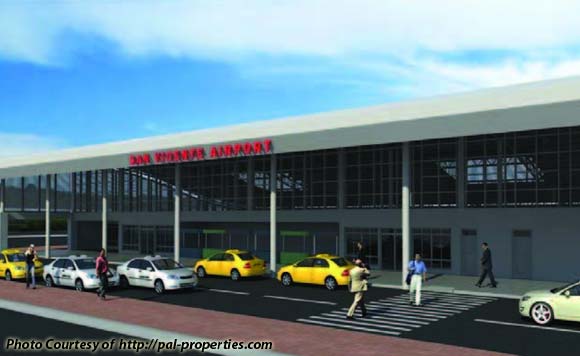 The municipality of San Vicente finally opens it own airport last June 22.

The Civil Aviation Authority of the Philippines officially opened the airport “for general aviation” after almost 8 years of construction.

The San Vicente Airport is seen to boost the municipality’s tourism industry.

Although it can only accommodate private planes for now, San Vicente Mayor Maria Carmela Alvarez said it will operate commercially by the end of 2017 or early 2018.

“We have talks with PAL and Cebu Pacific management teams already, and they both have expressed strong interest to open flights here in the soonest time possible,” Alvarez said.

The Palawan politiko added there are also plans to add direct flights from Bangkok, Hong Kong, and Singapore.#