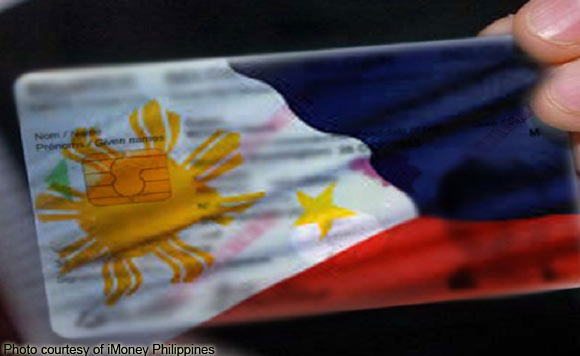 The Muslim community in the province has started implementing an Identification Card (ID) system to safeguard residents from fleeing terrorists from the ongoing assault operations in Marawi City.

Junald Mangandari, president of the Batangas Muslim Community, on Tuesday said around 20,000 Muslims now residing in the province.

Batangas Police provincial director Sr. Supt. Randy Peralta clarified that a police clearance was a requirement before the issuance of the ID.

The ID system is an approach welcomed by the Muslim community here so that lawless elements or terrorists escaping from the Marawi City assault can not seek refuge and mix with the residents.

Aplasca has also urged other Muslim leaders in the region to replicate the program for the safety and peaceful environment in the region, now home to more than 200,000 Muslims who live and work here.

Earlier, 70 Muslims leaders in the region attended a dialogue called by Aplasca and vowed support in keeping peace and order within their respective communities. (Roselle Aquino/PNA)