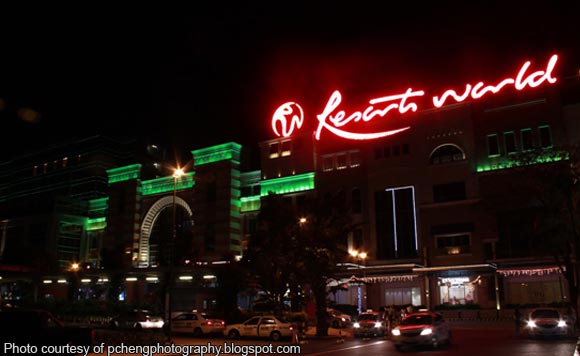 Acop said the owners were likely to be charged with criminal negligence for the unnecessary death of 37 guests and employees in the attack by a lone gunman, Jessie Carlos, at the casino- hotel last June 2

He said the biggest question facing Resorts World was why it decided to cut corners in hiring Armenio Gomez Jr. as a security expert and when it supposedly spent billions of pesos on furnishings and promotion of the casino-hotel.

Acop said the Resorts World owners would have a difficult time parrying criminal negligence charges in court because Gomez’s “appalling” lack of expertise would be used as one of the main reasons why there were security lapses in the handling of the lone gunman attack.

Acop, chair of the committee on public order, said Resorts World’s lack of due diligence in security planning and execution when exposed when Gomez admitted he inflated his credentials and faked his name (he used his brother’s name “Armeen Alain Gomez” ).

Acop said that Gomez also lied out about his expulsion from the Philippine Military Academy due to poor grades.

“His performance in the PMA showed his lack of poise under pressure. This showed in the June 2 attack as well as the committee hearings where he was nervous and sweating throughout,” said Acop.

Acop explained that Resorts World management has no choice but to stand by its hiring of Gomez, even if it knew that he did not graduate from college, to save owners from criminal negligence.