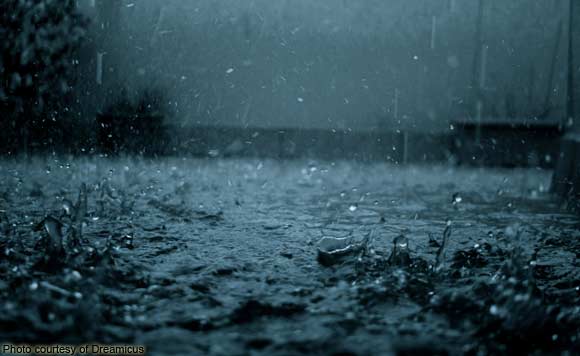 The Cavite provincial L!STO Team has stepped up disaster preparedness and response action against possible flooding and landslides with the forecast of stormy months during the rainy season.

In an interview with the Philippine News Agency (PNA) on Tuesday, Department of Interior and Local Government (DILG) Director Allan Benitez disclosed that their L!STO Team have been conducting a series of activities meant to re-align the local preparedness measures based on the La Nina forecast of the Philippine Atmospheric, Geological and Astronomical Services Administration (PAGASA).

“The meeting was held to assess if the response is still appropriate with the anticipated threats of the rainy season,” said Benitez.

The DILG Cavite chief added the “La Nina” phenomenon has been among the main subjects tackled during the CDRRMO’s monthly meetings.

“This will help ensure that the 23 cities and towns’ Disaster Risk Reduction and Management Officers are constantly aware, updated and have parallel activities with what the provincial government would want to do,” added Benitez.

According to Benitez, there is also a regular inventory of equipage and rescue vehicles especially for flood prone city governments of Cavite and Bacoor, the towns of Rosario, Kawit, Noveleta. Included are the low lying localities with high vulnerability to “rain induced landslides” like areas in Tagaytay City and the towns of Silang, Amadeo, Ternate and Magallanes.

“Residents living in the flood prone and high risk for rain induced landslide areas are being trained to be vigilant, including the barangay officials to activate pre-emptive measures when needed,” Benitez said, stressing the threat and risks of storm surge in coastal towns during typhoons.

As part of the contingency plan, LGUs in flood and landslide prone areas have also identified and ready evacuation centers like covered courts, barangay halls and even classrooms.

Provincial and local government units are required to have a buffer of food relief packs with rice, canned goods, noodles as immediate relief assistance for evacuees.

Benitez said LGUs were also enjoined to prepare and perform the necessary actions attentive to the La Niña forecast through the DILG recently issued Memorandum Circular 2017-75.