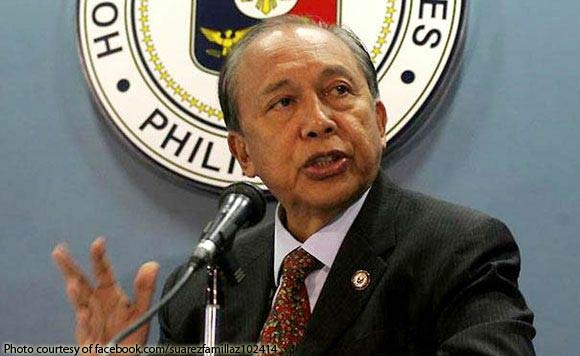 House Minority Leader Danilo Suarez has a counter proposal to Speaker Pantaleon Alvarez’s threat to abolish the Court of Appeals.

At a press briefing Saturday (June 17), Suarez said Congress can withhold the Court of Appeals’ budget for next year instead of abolishing the tribunal.

Contrary to Alvarez’s statement, Suarez said Congress cannot abolish CA by passing a bill since its creation was mandated by the Constitution.

The Speaker has threatened to abolish the CA over the standoff regarding detention of six Ilocos Norte provincial officials at the House of Representatives.