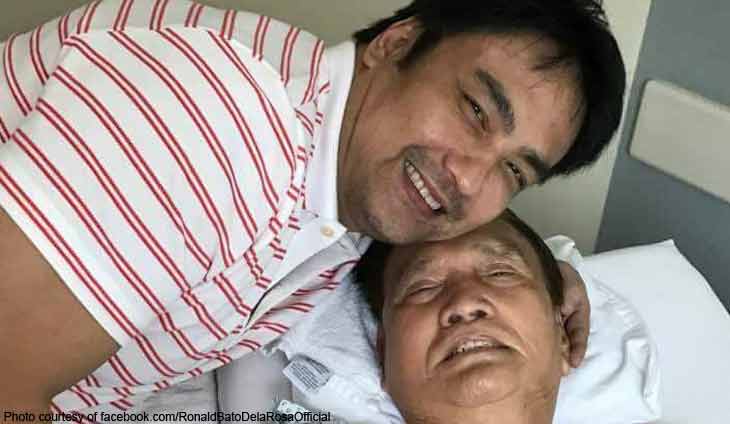 Former Senator Ramon “Bong” Revilla Jr. has asked the Sandiganbayan First Division to visit his ailing father at the hospital.

Revilla has filed a motion seeking permission to go this Monday (June 19) to the St. Luke’s Medical Center in Taguig City where his father, former Sen. Ramon Revilla Sr., was confined.

“Accused Revilla feels obliged to come to the aid of his father, who is every close to him, even by his mere presence, and cannot disregard a son’s natural urge and desire to visit and be with his ailing and weak father, and spend a few moments together,” read the motion filed by his lawyers.

The younger Revilla has been charged with plunder and 16 counts of graft in connection to the Priority Development Assistance Fund (PDAF) scam.