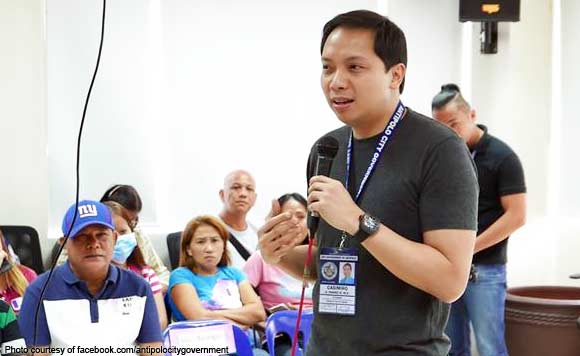 Mayor Jun Ynares, in his Manila Bulletin column Sunday (June 11), said the Antipolo’s historical connection with the country’s legislature is another reason why the Senate should relocate to the city.

The Rizal politiko said two outstanding senators were Antipoleños: Juan Sumulong, who was Senator during the American occupation from 1925 to 1931, and Lorenzo Sumulong who was Senator for 21 years.

“By choosing Antipolo as the site of the Senates’ permanent home, our senators would be honoring the memory of two of the finest Filipinos who served in the institution to which they belong today,” Ynares said.

Ynares added that the proposed site for the Senate has a great view of the hills of Rodriguez, Rizal.