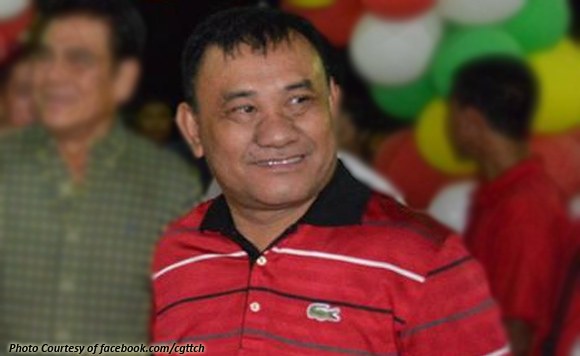 A municipal mayor of Balete, Batangas was ambushed while watching a basketball game in Barangay Poblacion here on Saturday morning by still unidentified assailants.

Peralta said the mayor was gracing the basketball league game sponsored by the municipal government in Poblacion when the unknown suspects fired at him around 10:30 a.m.

The initial investigation by Balete Municipal Police Station chief Police Senior Inspector Gerry Malipol said that the mayor was shot once in the head.

Initially recovered from the crime scene was a deformed slug of suspected caliber M-16 rifle.

Scene of the Crime Operatives (SOCO) technicians have processed the crime scene and now conducting follow-up investigations. “OPLAN KALASAG” is now activated province-wide to track down and capture the suspects.

Peralta also said that the Special Investigation Task Group (SITG) will be formed by the Provincial Headquarters to assist in the investigation of the said killing.

He also urged witnesses to provide any pertinent information and lead on the case by contacting the mobile number (0926) 207-2776 or the Balete Municipal Police Station for appropriate action.