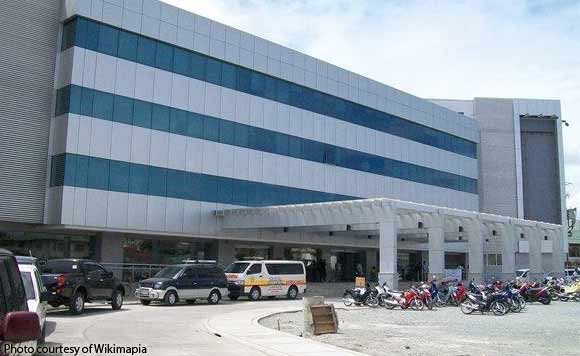 The City of Santa Rosa won the “Safe Haven Award” during the The Manila Times Philippine Model Cities awarding ceremonies at the New World Manila Bay Hotel last May 11.

The award is in recognition of Santa Rosa’s peace and order programs and situation.

Santa Rosa’s efforts to work with and provide support to the Philippine National Police and other peacekeeping officers has ensured the safety of its residents and visitors.