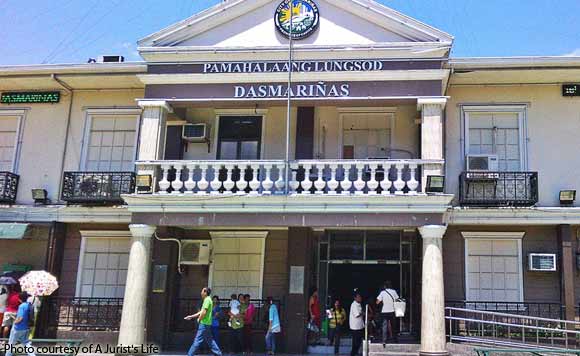 The City Government of Dasmariñas gave a total of P1.751 million in cash awards to Dasmarineños who excelled academically at the 18th Gawad Karangalan last May 8.

Medals, plaques, and cash incentives were given to 1,564 awardees.

The awardees were those who finished postgraduate schooling and bar and board topnotchers and passers.

Politiko would love to hear your views on this...
Post Views: 20
Tags: 18th Gawad Karangalan, City Government of Dasmariñas