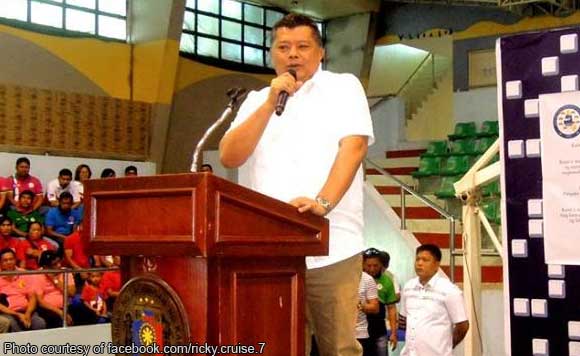 The Cavite politiko said the CCTVs will help local authorities monitor criminal activities in their areas.

Remulla said these will help barangays maintain peace and order.

He added the provincial government has lined up more projects aimed at strengthening public safety in barangays.

Remulla was joined by Vice Governor Jolo Revilla, and Board Members Edralin Gawaran and Reynaldo Fabian during the CCTV distribution at the Strike Gymnasium.