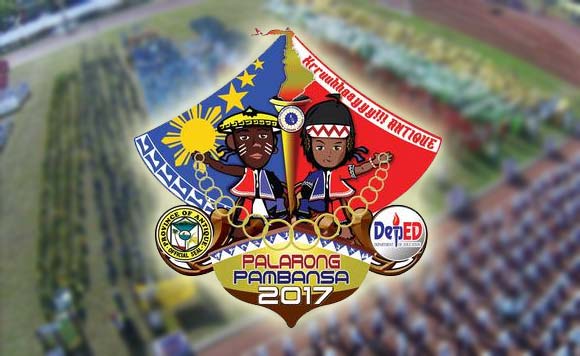 Dasmariñas City Mayor Elpidio Barzaga on May 8 (Monday) led the awarding of cash incentives to the city’s 2017 Palarong Pambansa medalists.

Dasmariñas won 18 golds, 8 silvers, and 7 bronzes in the annual sports showcase, the biggest in the country.

Aside from medals and certificates, the city government gave the young athletes cash incentives worth a total of P479,000.

The Cavite politiko also gave additional incentives amounting to P151,000 to the medalists.

“I believe in the grassroots sports development that is why the City Government fully supports these athletes and ultimately, we will produce the best athletes who later on can compete internationally,” Barzaga said.#