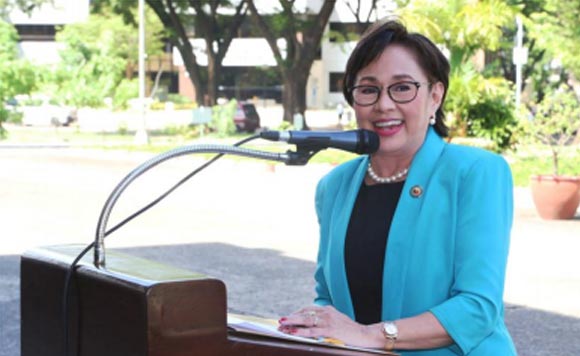 Batangas 6th district Rep. and former provincial governor Vilma Santos-Recto served as a beautiful sight for House of Representatives employees during Monday morning’s (May 8) flag-raising ceremony. Before her career as a politiko, Santos-Recto was a very popular actress, starring in classics such as “Tubig at Langis” and the “Darna” films.