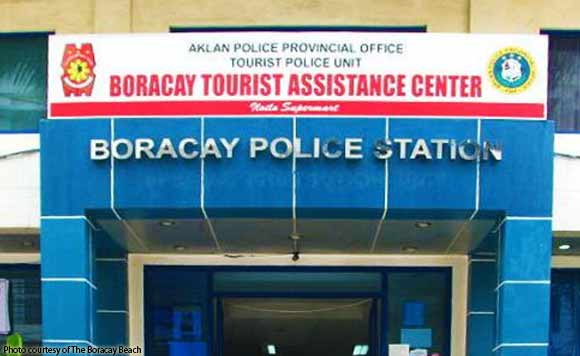 Educating the community is one approach that Boracay Tourist Assistance Center (BTAC) put into practice to fight against illegal drugs in this resort island.

Thru its program dubbed Drug Abuse Resistance Education (DARE), BTAC was able to conduct series of anti-illegal drug lectures and symposiums in the three villages in Boracay, as well as in resorts, different business establishments and to the indigenous people (IP) community in the island.

Mendoza said the project’s main goal was to promote awareness about the dangers of illegal drugs and empower the Boracay community for them to help in the campaign.

“The community is part of the solution so we need to give them the right information,” said Mendoza.

One major advocacy of DARE is also to educate school children and the youth about illegal drugs.

Considered as a vulnerable sector, Mendoza said the police give more attention on its drug campaign among students and the youth.

“We teach them effective peer resistance and encourage them to say no to trying and using drugs,” said Mendoza.

As a tourist destination, series of drug awareness lectures and training are also conducted among different tourism frontliner’s group on the island.

This is because the majority of the drugs surrenderers in Boracay are tourism industry workers, said Mendoza.

Data from Malay Police Station showed that the highest number of drug surrenderers in Boracay came from Balabag with 53, followed by Manoc-Manoc with 50 and Yapak, 41.

But he clarified that most of these drug personalities were transient workers.

Meanwhile, because of the intensified drug campaign of President Rodrigo Duterte, Mendoza said the police force gained more confidence to continue its campaign.

“I understand the risk involved in campaigning against illegal drugs, but because of President Duterte’s campaign, we gained more partners on our advocacy to end drugs,” he concluded.