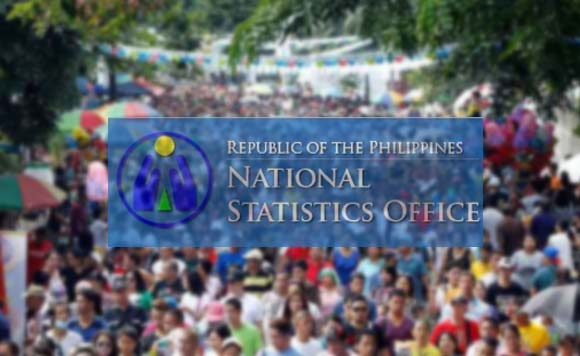 The National Statistics Office (NSO) said Cavite is the most populous province in the country, surpassing previous topnotchers Cebu and Pangasinan.

NSO records showed that Cavite’s population of 4.8 million is twice as big compared to the year 2000.

Population growth in the province is pegged at 4.12%.

Migrants in the province have also outnumbered Cavite natives.

The Cavite provincial government said migrants have flocked to Cavite due to better job opportunities, housing projects, and proximity to Metro Manila.