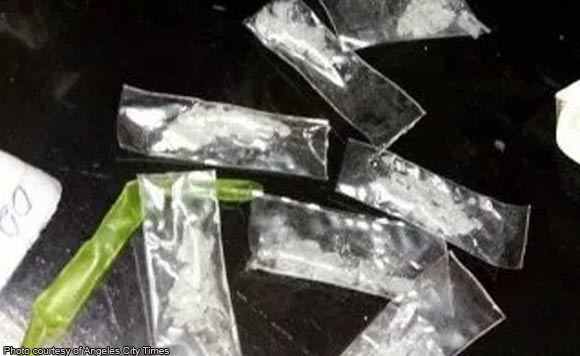 Street pushers in this booming city have turned into falling dominoes as the city police anti-narcotics division continues to put the heat against violators of the Comprehensive Dangerous Drugs Act.

Four other suspects who were caught in the act of sniffing shabu inside a suspected drug den were also arrested.

Valencia was first to fall when he was arrested by a police undercover agent during a buy-bust operation in Barangay Gumaok East.

In Barangay Minuyan Proper, intelligence operatives of the CDEU, in coordination with the Philippine Drug Enforcement Agency (PDEA), conducted anti-drug operation in a suspected drug den and arrested suspected drug dealer Cardenas after selling a plastic sachet of shabu to a CDEU agent.

Macariola said the deal was consummated in the suspected drug den where four male persons were caught in the act of sniffing shabu and were subsequently arrested along with Cardenas.

Appropriate charges will be filed against the arrested suspects, Macariola said.