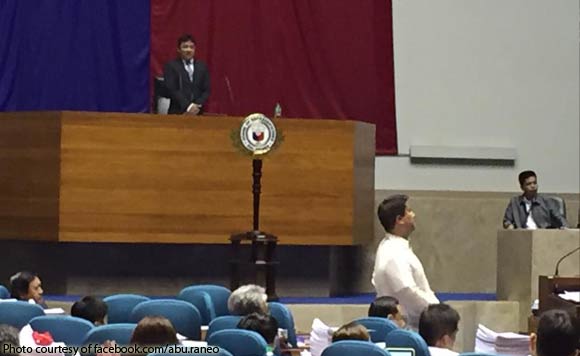 A House panel approved Deputy Speaker and Batangas 2nd District Representative Raneo Abu’s proposal to provide support for the surviving spouses and children of judges, justices, and other judiciary officials who were killed while in the line of duty.

House Bill (HB) 2683, or the “Support for the Surviving Spouse and Children of Slain Judiciary Officials Act,” states that it is the State policy to promote judicial reform by guaranteeing support for the judiciary officials’ spouses and children in the event that they are slain while dispensing justice.

The Batangas politiko said that sometimes, criminals have judiciary officials murdered to obstruct the justice system from taking its course.

Abu said the bill will embolden the judiciary to dispense justice without fear.

“The risk alongside the job of these judiciary officials should be counterbalanced by providing them with a grant that will encourage them to fully perform their duties and responsibilities,” Abu said.