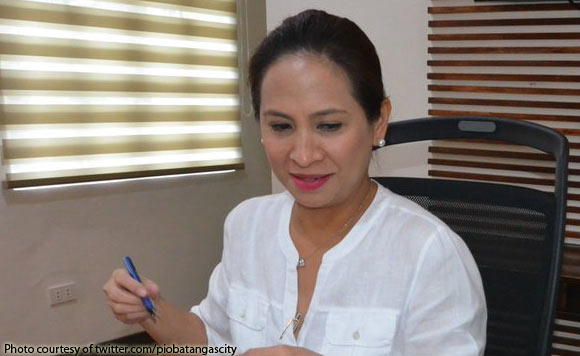 The new building will be used by the school’s Fast Learners and Grade 5 students.

Batangas 5th District Representative Marvey Mariño, meanwhile, said the local government ensured that the building and its facilities were properly constructed before it was turned over to the Department of Education (DepEd).

Mariño added that he is coordinating with DepEd in case more classrooms will be needed.