We can see you! Cong Barzaga says CCTVs deter crime in Cavite 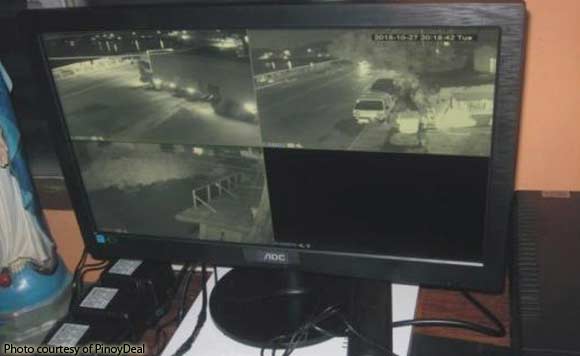 As part of the efforts to prevent crime and corruption from running rife in Dasmariñas, Cavite 4th District Rep. Jenny Barzaga is spearheading the installation of closed-circuit television (CCTV) units in all major roads and government offices in the locality.

The lady politiko added that the 181 CCTV units that they have installed has so far proven effective in combating the above-mentioned menaces.

The figure can be broken down into 80 CCTVs for government offices and 101 in all major roads and streets in Dasmariñas.

Aside from CCTVs, the lady solon and her husband, Dasmariñas Mayor Pidi Barzaga, has also boosted the capabilities of police and barangay security forces by provided them with 1,500 handheld two-way radios, and Starex patrol vehicles fitted with a self-tracking device and CCTV unit.

These top-mounted CCTVs are capable of zooming up to 150 meters and making 360-degree turns. #