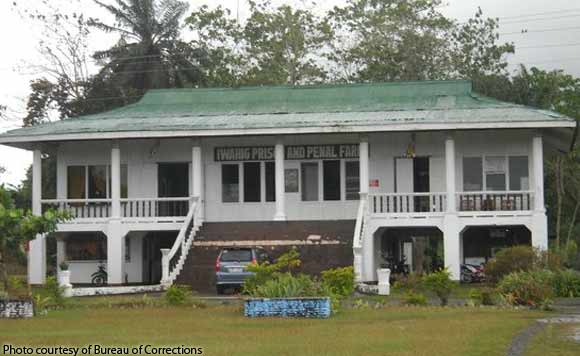 Bureau of Corrections (BuCor) Director General Benjamin Delos Santos has released 44 inmates who have been languishing in prison past their sentences.

Delos Santos freed the prisoners from the Iwahig Prison and Penal Farm (IPPF) in Palawan during his visit at the facility on Friday (April 7).

He said that the 44 inmates have already served their prison terms but remained behind bars.

Delos Santos said he earlier created a task force to check the status of prisoners all over the country as part of the government’s efforts to decongest penal facilities.