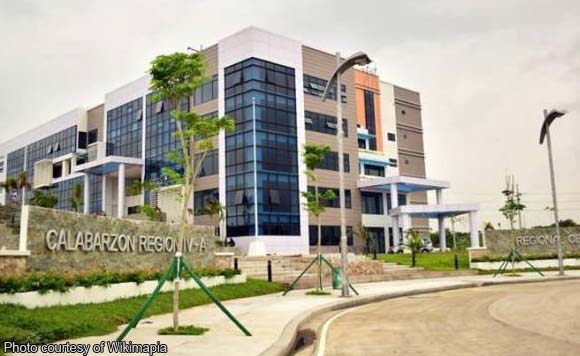 In its 2015 consolidated report on the Disaster Risk Reduction and Management (DRRM) fund, the Commission on Audit (COA) said five local government units failed to utilize their 70 percent mitigation fund amounting to P92,207,761.52.

Region IV-A comprised of the Cavite, Laguna, Batangas, Rizal and Quezon lead the bulk of mitigation fund worth P83,056,761.52 unspent by three LGUs.

This runs counter to a Department of Interior and Local Government Memorandum Circular No. 2012-73, which states that “70 percent of the 5 percent Local Disaster Risk Reduction and Management Fund may be utilized to procure early warning systems, preparedness equipment and other equipage.”

The mitigation fund comprises 70 percent of the Local Disaster Reduction and Management Fund for disaster prevention and mitigation, preparedness, response, rehabilitation and recovery. The remaining 30 percent is allocated for the quick response fund, which is a stand-by fund for quick relief and recovery program.