Calabarzon got highest IRA in 2015 – COA 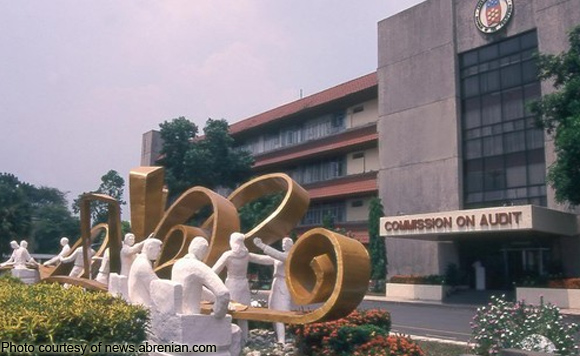 Region IV-A or the Calabarzon region received the highest share of the internal revenue allotment (IRA) in 2015, state auditors said.

In its Annual Financial Report on the Local Government Units in 2015, the Commission on Audit (COA) said that Region IV-A, composed of Cavite, Laguna, Batangas, Rizal and Quezon provinces, received the highest IRA share amounting to P33.722 billion in 2015.

Region IV-A received the highest share in the IRA at P33.722 billion, followed by Region III with P29.045 billion. Meanwhile, all the other regions received less than P20 billion IRA, COA said.

The IRA is the share of the local government units in the total internal revenue collection.

The national government provides revenue allocation to the local government units in the form of IRA equivalent to 40 percent of its total internal revenue collections based on the collections of the third preceding year, COA said.

Municipalities get a 34 percent share in the IRA, the provinces and cities with 23 percent each, and the barangays with 20 percent each.

IRA in 2015 remains the the top source of revenue for local government units at 62.69 percent of the total current operating revenue, COA said.