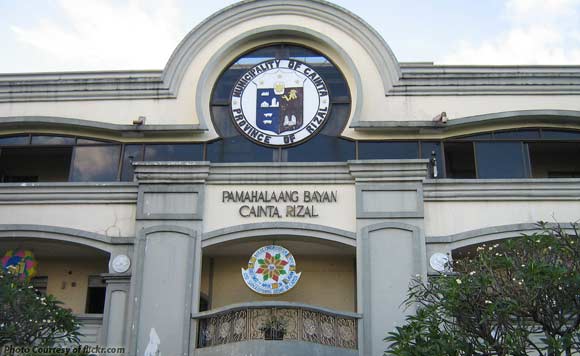 The municipality of Cainta in Rizal Province is the top spender among the country’s municipalities in 2015, state auditors said.

In its Annual Financial Report on the Local Government Units in 2015, the Commission on Audit (COA) named Cainta municipality as the top spender with total expense reported at P984.72 million.

Eight of the top 10 municipalities are from Luzon.

Over-all, the country’s cities had the largest share of spending at P161.88 billion, followed by the municipalities with P137.36 billion and the provinces with P88.34 billion.

The total expenses consist of expenses from current operations, transfers, assistance and subsidy to national government agencies or other LGUs, and losses.

The report covered 78 provinces, 141 cities, and 1,428 municipalities in the country.