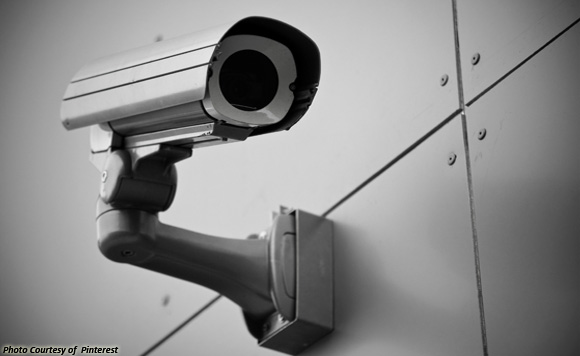 Turned over ceremonies took place at the Inocencio Covered Court in this city Trece Martires City.

The politiko said the CCTVs will be installed in several barangays, subdivisions and schools in order “to help maintain peace and order in these localities and as a deterrent to crime.”

Remulla said the CCTVs have proved to be an effective tool in monitoring and deterring criminal activities.

The Cavite governor, who also chairs the Regional Peace and Order Council (RPOC IV-Calabarzon) also assured the public that more projects are aligned to public safety and will be implemented including installations of more CCTVs in all Cavite cities and towns..