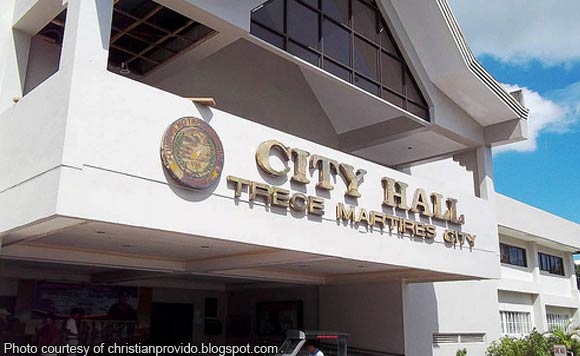 Malacaňang Palace has declared this coming March 22 as a special non-working day in Cavite to honor the 148th birth anniversary of General Emilio Aguinaldo.

“It is but fitting and proper that the people of the Province of Cavite be given full opportunity to celebrate and participate in the occasion with appropriate ceremonies,” the proclamation stated.

Known as the cradle of revolution, Cavite takes pride in Aguinaldo’s lead role in the Philippine struggle for independence who was born on March 22, 1869 in Kawit town.