Ynares advises youth on how to succeed in life 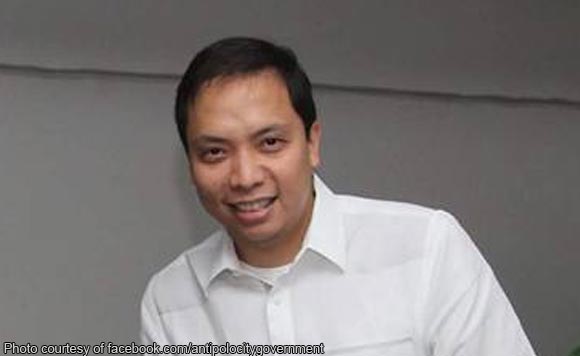 Such was the advice given by former Rizal Governor Jun Ynares to youngsters wishing to make something out of their lives.

On his March 11 column at the Manila Bulletin titled “Timeless Wisdom,” the former politiko said he learned this simple formula from one of the respected elders of his province.

“Our elder said there are three important things that matter in life. He enumerated the three,” Ynares said.

And when the politiko asked the elder to expound on this, the latter gave this explanation.

“The continuing quest for learning, education and improvement nourishes one’s self-esteem. The cultivation and practice of right attitude and behavior helps one build meaningful and lasting relationships. Prayer connects one to his most important relationship from which all understanding of life comes.”