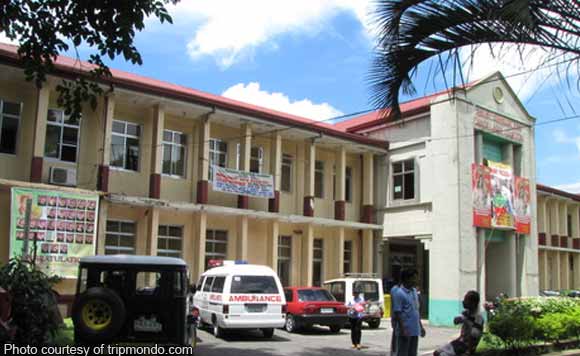 State auditors reminded the municipal government of Candelaria in Quezon of its failure to revert P158,322.31 from the now defunct pork barrel fund to the national treasury.

In a 2016 report, the Commission on Audit (COA) said P158,322.31 unutilized Priority Development Assistance Fund (PDAF) was not reverted to the National Treasury as of end 2015.

This runs counter to the 2013 Supreme Court decision that scrapped the PDAF as unconstitutional, following the public outcry on the scam of lawmakers allegedly siphoning kickbacks from their pork barrel funds in the scheme masterminded by Janet Lim-Napoles.

“We reiterated our recommendation that the Municipal Mayor require the Municipal Accountant and the Municipal Treasurer to remit immediately the unutilized PDAF balance of P158,322.31 to the National Treasury or to the source agencies, in compliance with the above cited Supreme Court Decision and COA Circular,” the auditors said.

“Utilization of any amount will be disallowed in audit,” they added.

The municipal accountant commented that the disbursement voucher for the remittance of the said amount is now ready to be remitted to the national treasury once approved.