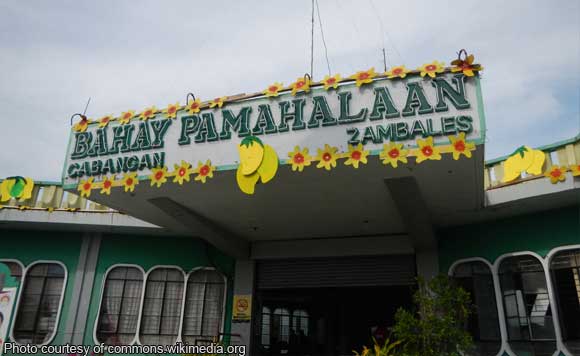 State auditors scored the municipal government of Cabangan in Zambales for its failure to fully comply with the Republic Act 9003 or the Ecological Solid Wastes Management Act.

In a 2016 report, the Commission on Audit (COA) did not include in its P1 million lumpsum appropriation the construction of a materials recovery facility.

The auditors also inspected a dumpsite at Barangay San Juan, which revealed that the municipality was able to construct a multi-purpose shed for personnel and fencing along the vicinity.

Despit the maintenance, though, “environmental issues and concerns remained such as fly, birds, vermin, fires, odor and litter management subsist in the area,” the auditors said.

The municipality also failed to establish an MRF, prompting it to maintain the traditional practice of collection garbage from the households to a controlled dumpsite.

Moreover, ordinances passed by the Sangguniang Bayan for environment protection and preservation such as mandatory segregation of wastes at source, “no segregation, no collection” policy, “no littering” policy, among others were not complied with, auditors added.

“The above mentioned deficiencies still showed that management has not substantially complied with the provisions of Republic Act No. 9003 on the formulation and implementation of ecological solid waste management plans and programs thus depriving the constituents of the benefits as envisioned in the Act,” the auditors said.

The COA urged the municipal mayor Ronaldo Apostol to conduct training with the participation of all barangays pertaining to the segregation, re use, recycle and composting of waste; pursue the construction of MRF to ensure the efficient management of solid waste generated within its jurisdiction; and adopt measures to promote and ensure the viability and effective implementation of the solid waste management program.

The COA also urged the management to monitor the implementation of Republic Act 9003.