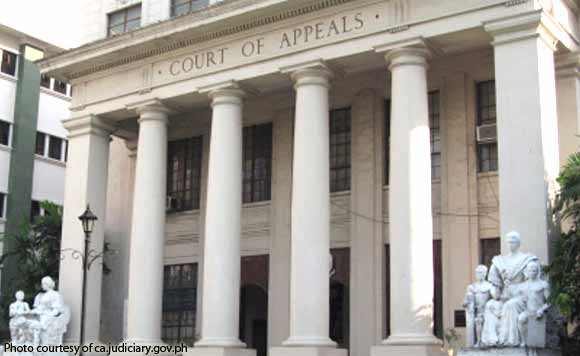 The Court of Appeals (CA) has refused to act on the petition of Puerto Princesa City Mayor Lucilo Bayron to stop the Office of the Ombudsman (OMB) from imposing a dismissal order against him.

“Plain as a pikestaff, the instant Petition is premature,” read the resolution of the CA 8th Division.

The appelate court pointed out that Bayron has already submitted on February 1 a motion for reconsideration to the November 18, 2016 decision of the OMB which found him and his son, Karl, guilty of grave misconduct, seriousn dishonesty, and conduct prejudicial to the best interest of the service.

“Appropriately, he should wait for the resolution of the Motion for Reconsideration before he can seek relief through instant Petition,” stressed the court.

“Indeed, by filing the instant Petition, he defeated the very purpose of the Motion for Reconsideration, i.e., to afford the OMB an opportunity to re-examine its order and to correct whatever, if any, mistakes or errors it may have committed, without the intervention of a higher court,” it added.

Bayron explained that he filed his petition before the CA on February 2 because he “received information from reliable sources that the OMB has already requested the Department of Interior and Local Government (DILG) to implement the order of dismissal.”

The case against Bayron stemmed from his appointment of Karl, who hid his identity as his son, as a project manager of the Bantay Puerto-VIP Security Task Force.