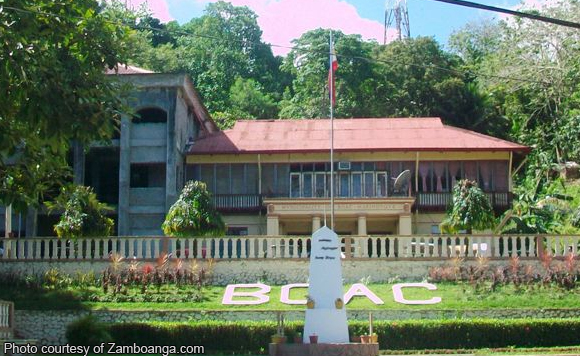 In a 2016 report, the Commission on Audit (COA) said the municipal elective and appointive officials incurred traveling allowances worth P677,862.87 and registration fees worth P336,700 for out-of-town official travels.

These events were held in far-flung provinces, thus making the expenses “uneconomical” and “excessive,” the auditors said.

“Post-audit of claims for traveling allowance/expenses and registration fees … revealed that some of the venues of the said activities were in far-flung cities or provinces that entailed high cost of aerial transportation attributed to the remoteness of the cities or provinces as they are located in the far northern and southern parts of the country,” the auditors said.

Auditors also noted that these seminars or trainings were also held in venues at nearby provinces or cities, which could have been more economical and advantageous to the municipality.

“Considering the significance of the amount expended by the municipality in attendance to these seminars, the funds that could have been saved could be utilized by other personnel in attending various seminars/trainings that are more beneficial in the interest of public,” the auditors said.

The COA said these expenditures were deemed excessive according to an audit circular and thus may be disallowed in audit.

The COA thus urged the municipal mayor Roberto Madla to minimize its expenditures for registration fees and travel allowances, identify the seminars or trainings which are considered vital to the municipal government’s operation, allow only a specific target participants, and conduct a study and analysis on the frequency of official travels by municipal officials in far-flung venues.