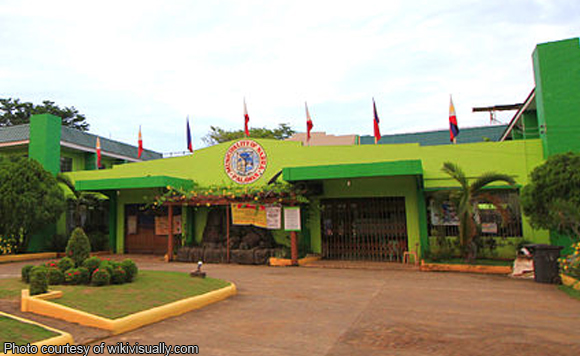 State auditors scolded the municipal government of Sofronio Espanola in Palawan for serving as a collection agent in paying the P1.98 million personal loans of its employees in 2015.

In a 2016 report, the Commission on Audit (COA) said the municipal government accommodated the payment of its officers and employees personal loans totaling P1,982,534.73 by withholding these from the employees’ monthly salary deduction.

The municipal government then remitted the payment to different financial institutions by issuing the municipality’s check, which runs counter to Executive Order 292.

Thus resulted “to loss of man-hours and resources on the part of the Municipality for having acted as collecting and remitting agent of those financial institutions,” the auditors said.

“From the above cited circumstances, it is fair and proper that loan obligations either by individual or corporations be settled by the debtors,” the COA said.

“However, in the instant case, the Municipality acted as a collection agent of those financial institutions and forced to discharge the functions for the benefit of the latter. The Municipality should not act as collecting agents for the said institutions,” the COA added.

The COA said that the municipality has an option to set-up a provident fund to institute a savings scheme consisting of contributions from both the employees and the employer.

The COA urged municipal mayor Marsito Acoy to stop the practice of entering into an agreement with private financial institutions wherein the Municipality will act as the collecting agent.

The municipality however requested to continue the practice until all of the personal loans were fully settled or paid.