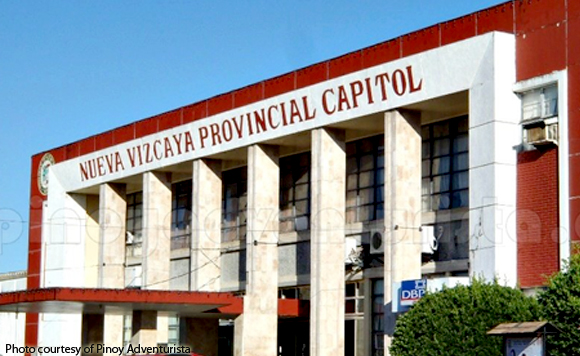 Ordinance Number 089 s. 2014 or the Centenarian ordinance provides financial incentive to a recipient and to encourage and promote healthy lifestyle among Novo Vizcayanos, the politiko said.

At present, there were already 43 centenarians who have their cash incentive which totalled P4.3 million.

“Even the national government will also be granting the same benefits to our centenarians, the provincial government will still be providing them as our counterpart in recognition of their being models and inspiration of healthy lifestyle,” Padilla stressed.